The first double taxation agreement between Malta and the United States of America was signed in 1980 and was terminated in 1997 by the United States due to certain changes in the Maltese taxation system. A new double taxation treaty was signed in 2006 and enforced the next year. The 2006 tax treaty was drafted according to the United States’ Model Income Tax Treaty. New changes have been brought to the actual tax treaty, in 2010, when a provision for the prevention of tax evasion was also incorporated in the agreement. Further modifications have been brought to the DTT, but for complete details you can talk to our company formation agents in Malta.

What is the purpose of the double tax treaty between Malta and the USA?

What are the tax rates according to the US Malta treaty?

As mentioned above, the double tax treaty between Malta and the United States contains provisions about reduced withholding tax rates. The withholding taxes applied to dividends, interests and royalties, according to the Malta-USA double avoidance treaty, are as it follows:
With respect to interest payments, the tax rate applied to an US or Maltese resident is 10% rate and the tax is be levied at source. Royalties are also subject to a 10% tax rate in both contracting states.

Cross-border dividend payments – What to consider

Dividends paid by a USA resident beneficially held by a Maltese resident are subject to source country taxation of no more than 15% tax rate. Though, the tax rate is reduced to 5%, if the beneficial owner of the dividends clearly owns 10% or more of the voting control of the payor. Furthermore, in respect to dividends paid by a Maltese resident that are beneficially owned by a United States resident, the tax charged by Malta on the gross amount of the dividends will not surpass that Malta tax imputable on the profits out of which the dividends are compensated. There is generally no withholding tax imposed on Malta-source dividends as a subject of the Maltese local legislation. Additionally, the dividends paid by a resident of one contracting country that are beneficially retained by a pension fund that is a resident of the other contracting state are excused from the source country taxation, as long as such dividends are not the result of a trade or business conveyed by the pension fund or through a connected company. You can discuss more details with our company formation specialists in Malta.

Cross-border royalty payments – What you need to know

According to the US Malta tax treaty, the source country taxation of royalties arising in one of the contracting states that are beneficially held by a resident of the other contracting country is limited to a 10% tax rate. The royalty model expands to gains on alienation of qualifying immovable property to the amount that such gain is reliant on the productivity, use or nature of the estate in discussion.

Cross-border interest payments mentioned by the US Malta tax treaty

Under the same provisions stipulated by the US Malta tax treaty, the interests paid by a resident of one countries mentioned by the agreement are normally subject to the maximum 10% rate source country taxation. Though, the interest arising in the USA that is dependent interest and is not eligible as a portfolio interest for USA federal income tax purposes might be subject to the USA tax at a rate of no more than 15%. Furthermore, the interest that represents an excess insertion with respect to a residual interest in a Real Estate Mortgage Investment Conduit might be charged by each contracting country that signed the US Malta tax treaty, in respect with the domestic legislation.

Other facts about the US Malta tax treaty

Unde the same US Malta tax treaty, the pensions and related payments are usually taxable only in the country of residence or where the source is registered. Moreover, the residence country has special privilege to tax gains on alienation of properties. Yet, specific rules do apply in the case of immovable property transfers, business property of a permanent establishment, ships, containers or aircraft that are used for the international traffic.
One should note that the double tax treaty between Malta and USA contains a broad and extensive obligations, permitting for complete information exchange between the Malta and USA financial authorities. If you believe you need extra details about the double taxation agreement signed between Malta and USA, you are invited to get in touch with one of our company incorporation specialists in Malta.

Why invest in Malta?

US investors already thrive in Malta, thanks to the successful companies registered here. The same is available to Maltese business owners in USA. In both cases, the US Malta tax treaty is meant to protect the incomes against the double taxation. In terms of investments, Malta provides a great tax system, excellent transportation and logistics, a wide range of business possibilities, plus an experienced local workforce that can be selected without concerns by any kind of international investors. The tourism and the pharmaceutical sectors are extremely developed and diversified in Malta and attractive areas for international investors. The following facts and figures highlight a part of the business direction and economy in Malta:
For accounting services, you may refer to our company incorporation agents in Malta. Please feel free to contact our team and ask for support for company incorporation in Malta.
Request Price
Request Call Back
Free Case Evaluation

Meet us in Valletta

Call us now at +356 21 376 686 to set up an appointment with our specialists in company formation in Valletta, Malta. You can incorporate your company without traveling to Malta.

As a Ciantar Associates client, you will beneficiate from the joint expertize of local lawyers and international consultants. Together we will be able to offer you the specialized help you require for your business start-up in Malta.

Bridgewest recommends Ciantar Associates
to all clients who need legal and company formation services in Malta. 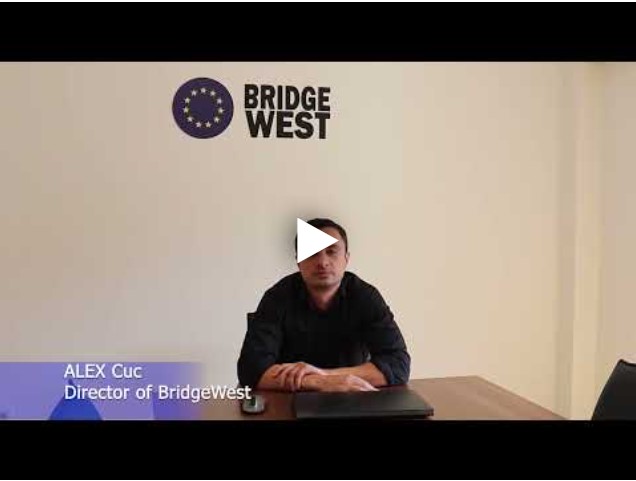